Christmas Through Jewish Eyes: The Promise of a King

Christmas reminds us that God is faithful to His promises. The prophecy that the Messiah will be born of a virgin was spoken by the great prophet Isaiah in these words: “Therefore the Lord Himself will give you a sign: Behold, a virgin will be with child and bear a son, and she will call His name Immanuel” (Isaiah 7:14). God fulfilled this promise by sending His only Son to be the Savior for both Jews and Gentiles. Yet, the Bible teaches us that He is not finished yet! There is more to come and more to be fulfilled.

Although everyone loves cute babies, we must never forget that the little baby Yeshua in the manger is the King of Kings and Lord of Lords. One of the great prophecies linking His first and second comings is found in Isaiah 9:6–7. The prophet tells us that the character of the divine baby born of the virgin will be revealed through a number of different names. He will be called “Wonderful Counselor, Mighty God, Eternal Father, Prince of Peace” and sit on the throne of King David forever! When Messiah comes, He will establish His throne, fulfill His covenant with King David, and deliver and rule over all those who embrace Him as their Savior and Sovereign Lord.

George Frederic Handel, the beloved German composer, understood these promises of God as well. The reason The Messiah concludes with the “Hallelujah Chorus” is because the first coming of the Messiah cannot be separated from His second coming. He was born to die and will return to rule. His atoning work is finished, but His plan and purposes for the Jewish people will continue until He fulfills every last promise He made by covenant to His chosen people.

The Jewish people were central to His first coming and will also be critical to His second coming as the Bible teaches that the end-time remnant of Jewish people will repent and turn to Jesus the Messiah. This turning will coincide with His return as “they look on [Him] whom they have pierced” (Zechariah 12:10). God cannot allow His Jewish people to be destroyed because He cannot break His promises to His chosen people whom He loves.

Christmas gives us hope because He will be faithful in fulfilling the promises tied to His second coming. His return will be the ultimate moment of deliverance for the Jewish people when they cry out and receive Jesus as their Messiah and King. The babe from Bethlehem will one day stand on the Mount of Olives, which will be split in two, and His full glory and majesty will be revealed. At that time, the enemies of God and of Israel will be destroyed. Jesus the Messiah will rule (Zechariah 12:10) and fulfill His promise to Abraham that, through him, the nations of the world will be blessed (Genesis 12:3). 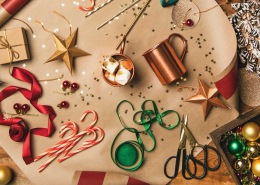 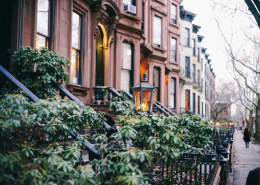 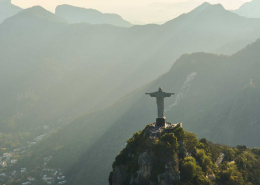 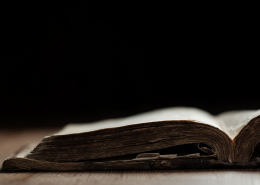 The Incarnation & Virgin Birth: Truth or Heresy
Scroll to top