Different Jewish Views on the Right to the Land of Israel One would think that Jewish people would be united in their support for Israel – especially given the vulnerability of the Jewish people over the centuries to oppressors, tragically exacerbated by the lack of the sanctuary provided by a bona fide homeland. You might be surprised, however, to find a great variety of views about Israel – particularly among American Jews. Jewish people also hold differing views about Israel, its right to the Promised Land and the best way to proceed in relationship to its Palestinian neighbors.

On one end of the spectrum, some Jewish people are utterly opposed to the existence of the State of Israel. The anti-Zionist web site True Torah – Jews Against Zionism is representative of such views:

Zionism, by advocating a political and military end to the Jewish exile, denies the very essence of our Diaspora existence. We are in exile by Divine Decree and may emerge from exile solely via Divine Redemption. All human efforts to alter a metaphysical reality are doomed to end in failure and bloodshed. History has clearly borne out this teaching.

In a nutshell, this viewpoint asserts that because Messiah has not yet come to consummate history as we know it, the State of Israel is a secular institution that lacks the foundation of Divine legitimacy.

On the opposite end of the spectrum is the Zionist Organization of America, founded in 1897. It boasts a membership of 30,000 and has offices in many large cities in the United States and in Israel. Its stated goals are “educating the public, elected officials, media, and college/high school students about the truth of the ongoing and relentless Arab war against Israel. ZOA is also committed to promoting strong U.S.-Israel relations. ZOA works to protect Jewish college and high school students from intimidation, harassment and discrimination, and in fighting anti-Semitism in general.”

The vast majority of Jewish people do support the existence of Israel, yet there are differing views about how Israel’s national existence should be maintained and if and how there is a way to achieve peace in the region. The Annual Survey of American Jewish Opinion, a telephone poll commissioned by the American Jewish Committee, reflects this reality.

In 2010, 61% of Jewish respondents agreed that Jerusalem should remain a united city under Israeli jurisdiction in any permanent peace accord; 35% did not agree, and 4% were undecided. Put another way, over one in three Jewish respondents were willing to settle for a divided Jewish capital.

There is more unity within the Jewish community on issues having to do with Hamas and Arab goals in the region. Three-quarters of respondents believe that the destruction of Israel is the true goal of the Arabs; 80% believe that peace is not possible with a Hamas-led Palestinian government, and 94% said that Hamas must renounce its stated goal of Israel’s destruction as part of a peace agreement.

What can one conclude from this brief sampling of Jewish attitudes toward Israel and the Jewish right to the land? It is that one sometimes finds conflicts along unexpected fault lines. Given the unambiguous promise of the Land to Abraham and his descendents in Genesis 12, one would think that the Jewish religious community would affirm the State of Israel’s legitimacy. But we see that it is more complicated than this. Even where there is broad consensus among Jewish people regarding Israel as the Jewish homeland, there is sharp disagreement as to where to go from here in the quest for a peaceful and just solution to the Middle East conflict.

There is another perspective to throw into the mix – that of Jewish believers in Yeshua (Jesus) who affirm God’s promise to Abraham while recognizing that we are in the midst of a series of events that must culminate in Messiah’s return before all is settled. For Jewish believers, these unsettled times afford an opportunity to serve the Lord in the present moment both inside and outside of Israel, while confidently awaiting a future fulfilled according to God’s promises. 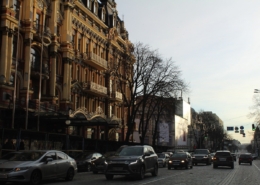 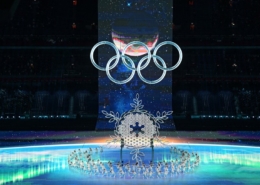 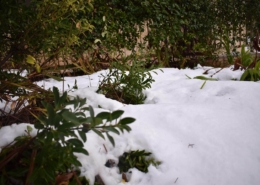 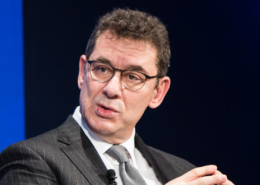 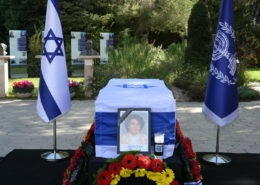 The Biblical Boundaries of Israel
Scroll to top