The Significance of Melchizedek

There is very little written about Melchizedek in the Old Testament. He is mentioned in only two passages, Genesis 14 and Psalm 110, a Messianic prophecy. The Messianic prophecy in Psalm 110 speaks of the Messiah’s priesthood as being forever, according to the order of Melchizedek. The Genesis 14 passage is an historical account of the successful rescue of Lot from a number of different kings, and following that battle Abraham meets Melchizedek, King of Salem, described as priest of God Most High. So, notice that Melchizedek is both priest and king as is Jesus, the Messiah. Also, notice the significance of his name. His name means King of Righteousness, and he is also called King of Salem, which is King of Peace. The Messianic prophecy of Isaiah 9:6-7 also clearly mentions these characteristics, righteousness and peace, as part of the future reign of Messiah.

Is Melchizedek Jesus in the Old Testament as some say? A theophany? The Scripture does not support that conclusion. Hebrews 7:4 says, “observe how great this man was.” Melchizedek was a man so he must have had a mother and a father. But there is no evidence in the Old Testament of Melchizedek’s genealogy. Hebrews 7:3 says, “without father, without mother, without genealogy, having neither beginning of days nor end of life, but made like the son of God he remains a priest perpetually.” Because there is no record of his genealogy, Melchizedek, though a real man, is seen as a type of Messiah. His priesthood, unlike the Levitical priesthood, did not depend on genealogy and because it had no beginning and no end, “he remains a priest perpetually.”

One final thought. Since Jesus is said to be of the “seed of Abraham,” does that imply as a descendant of Abraham, Jesus would have also been part of this experience of paying tithes to Melchizedek through Abraham? Jesus as the eternal Son of God existed before Abraham, and therefore unlike the Levitical priests, like Aaron and his family, He could not have been in Abraham’s loins. Jesus Himself, speaking to the religious leaders in John 8:58 said, “Truly, truly I say to you, before Abraham was born, I am.” 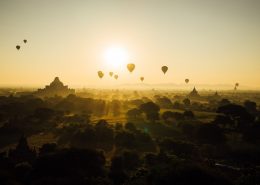 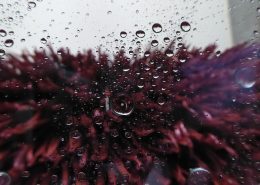 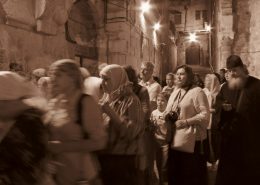 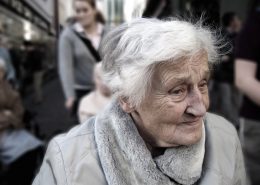