From Resentment to Redemption

I was born into a traditional, Sephardic Jewish family in South America with roots in Egypt. As a child, I would go to synagogue on the High Holy Days, but I did not pursue Jewish studies.

Anti-Semitism grew worse during World War II, and my resentment of everything Christian increased. Although I didn’t hide being Jewish, I did not reveal it to just anyone.

One day, I met a beautiful young woman named Amanda. We dated, but for a long time I hid my Jewish background from her. As our friendship grew, I agonized about hiding the truth.

Finally, I could stand it no longer. I confessed my Jewish identity to her, thinking that it would end our relationship. To my surprise, she told me that due to her faith, she loved God’s Chosen People. In an instant, my sadness was transformed into enormous joy. Not long after that, I became a follower of Messiah.

Today, I have a beautiful family with my wife, Amanda, my two sons and their wives, who are all believers. 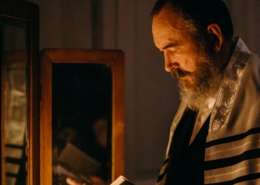 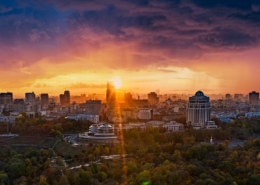 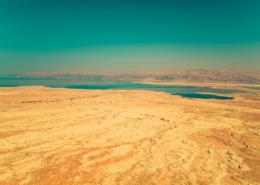 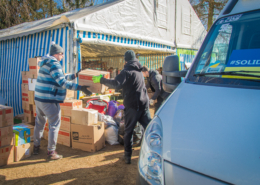 Yes, I Believe
Scroll to top