Recently, Robin, one of our Israel staff members, took a taxi home after a staff meeting. Usually she walks, but since it was raining hard, and she and her intern Rebecca were carrying a large tray of food, it made sense to call a cab. Daniel (not his real name) was their driver. It was a pleasant drive, with easy conversation, and a lot of laughter and fun. However, the tone shifted when Robin shared what she does for work. Daniel firmly told Robin that she should not read the New Testament and went on for some time about why she should not believe in Jesus. The conversation continued when they arrived at their destination.

Daniel began to speak about Moses and the laws Jewish people must obey. Robin said that she believes Moses and the prophets spoke of the Messiah and that things they told us point to Jesus. Daniel responded by bringing up the history of the Crusades and other terrible things done in the name of Jesus. They spoke at length about religion and politics. Robin encouraged him to look at the Torah (Pentateuch) and the Prophets and see what they say about Messiah and how the specifics point only to Jesus. She showed him Isaiah 53 on her phone. He read and then stopped and said, “Well, yes, this is Jesus—it is the New Testament.” When Robin shared that it is from the Tanakh’s (Old Testament) book of Isaiah, Daniel did not know what to say. This same realization is what brought Robin to faith. Robin and Rebecca encouraged him to read Isaiah 53 again and pointed him to the Chosen People Ministries website. 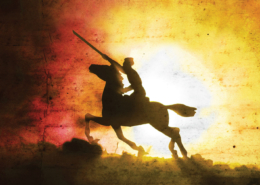 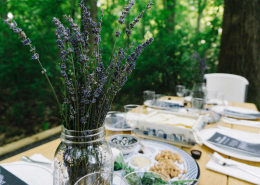 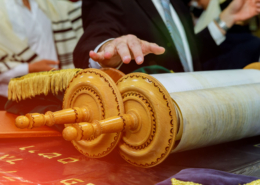 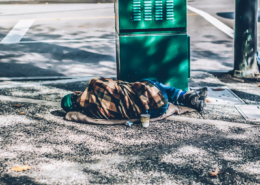 Jewish Man Comes to Faith in Brooklyn
Scroll to top